Create an Account - Increase your productivity, customize your experience, and engage in information you care about.

The public is invited to attend meetings of the Board of Mayor and Aldermen. For a listing of specific meeting dates, view the Current Meeting Schedule (PDF).

Agendas are available prior to the meetings. Minutes are available once approved by the Board of Mayor and Aldermen. Signed copies can be obtained at City Hall.

View Most Recent Agendas and Minutes

View the Greenbrier Ward Map (PDF) to learn more about how the wards are divided. 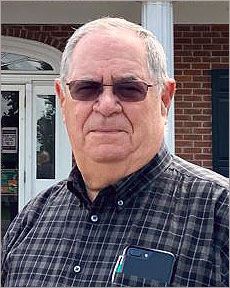 The Mayor of Greenbrier is the highest elected official and serves as the presiding officer at the city's Board meetings. The Mayor is elected every four years. The Greenbrier Board of Aldermen is composed of six members, two individuals from each ward, (Greenbrier is divided into three wards) all of whom are elected from districts. Aldermen are elected to four-year, staggered terms so that all six seats are not up for election at the same time.

The Mayor and Board of Aldermen are the main policy making body for the City of Greenbrier.